For the first time ever, the RAV4 was about to appear in its hybrid avatar.

In a market where the small SUV segment is still the fastest growing, the landscape was ultra-competitive with Honda CR-V as the segment leader, and the Ford Escape following a close second. Our task was to position the 2016 Toyota RAV4 Hybrid as one of the most tech-savvy, powerful, and fuel-efficient crossovers on the market—and to drive awareness, test drives, and sales for participating Toyota dealers across the country.

So we set out to differentiate this fuel-saving SUV through a unique digital marketing campaign that featured triggered and targeted emails, a custom microsite, banners, and social advertising.

Our target was smart, young couples; forward-thinking hybrid enthusiasts who lead an active, adventurous lifestyle. The sleek and versatile RAV4 Hybrid was ready to take on their multi-faceted lifestyle—with all-road capability, fuel economy, agile handling, and loads of digital candy.

The creative strategy we devised was simple but spot-on. If the RAV4 was all about adventure, the RAV4 Hybrid would be about taking adventures even further! After an animated pow-wow, our creative team evolved the strategy to feature a sleek, muscular RAV4 in an exploratory journey headed in every direction: East, West, North and South. Our would-be customer could interact with any direction they picked—and each of these “adventures” mapped to a relevant set of features. The creative stayed brand-consistent with the message, “Go more places. Leave less behind.”

The campaign is already on its way to prospective and current customers. We await spectacular results with bated breath as the campaign works its magic. Of course, you’ll be the first to know—as soon as we know! 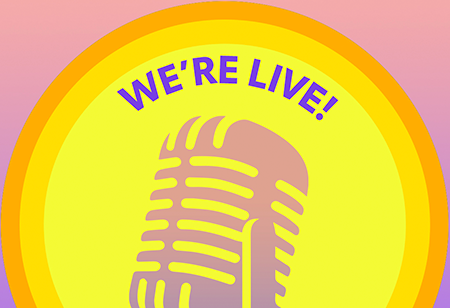 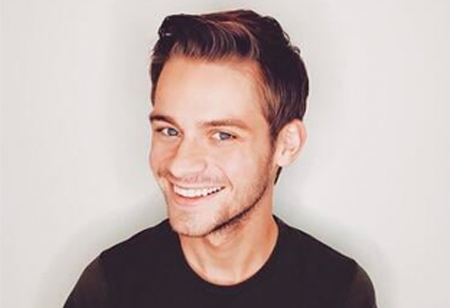 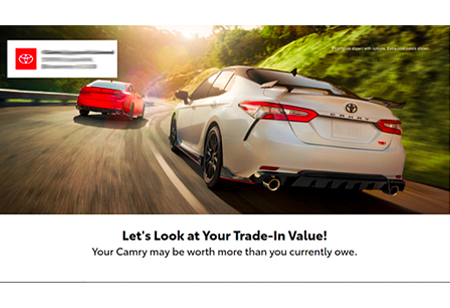