To support our dealerships in retaining their service customers, we partnered with TMS to launch a pilot program in September 2015.

The program focused on delivering Parts & Service “Sponsored” ads on Facebook to current Toyota service customers with the goal of driving traffic to the participating dealerships’ “Schedule Service” landing pages. There, they would be encouraged to learn more and schedule service, increasing the amount of service appointments and sales of Parts & Service products.

The program targets both Toyota owners who have previously serviced at one of the participating dealerships and who live within 20 miles of the dealership, as well as nearby customers who have never been to the dealership but had a valid email, all of which were pulled from the dealership’s SOAR lists.

The Parts & Service product offers have focused on a variety of promotions month to month based on Regional direction, including Batteries, Toyota Complete Maintenance, Tires and ToyotaCare Plus, to name a few.

As of March 2017, the program has grown from six to more than 200 dealerships across multiple regions nationwide. Over the past year and a half, we have reached 830,000 unique customers, garnering nearly 20 million impressions and 65,000 clicks to dealer websites at less than a penny per impression. Of the multiple regions running Parts & Service focused campaigns, each of them have seen great success across the board.

Throughout the program, we have utilized a combination of traditional and non-traditonal imagery with eye-catching colors and creative elements, each performing extremely well depending on the region and offer. We have learned that traditional imagery with a heavy focus on Toyota-branded colors at times out-performed the lifestyle creative and vice-versa.

The bottom line is that this social advertising program allows us to reach the right people while being highly effective and cost-efficient. We will continue on with the program through March 2018 and beyond. 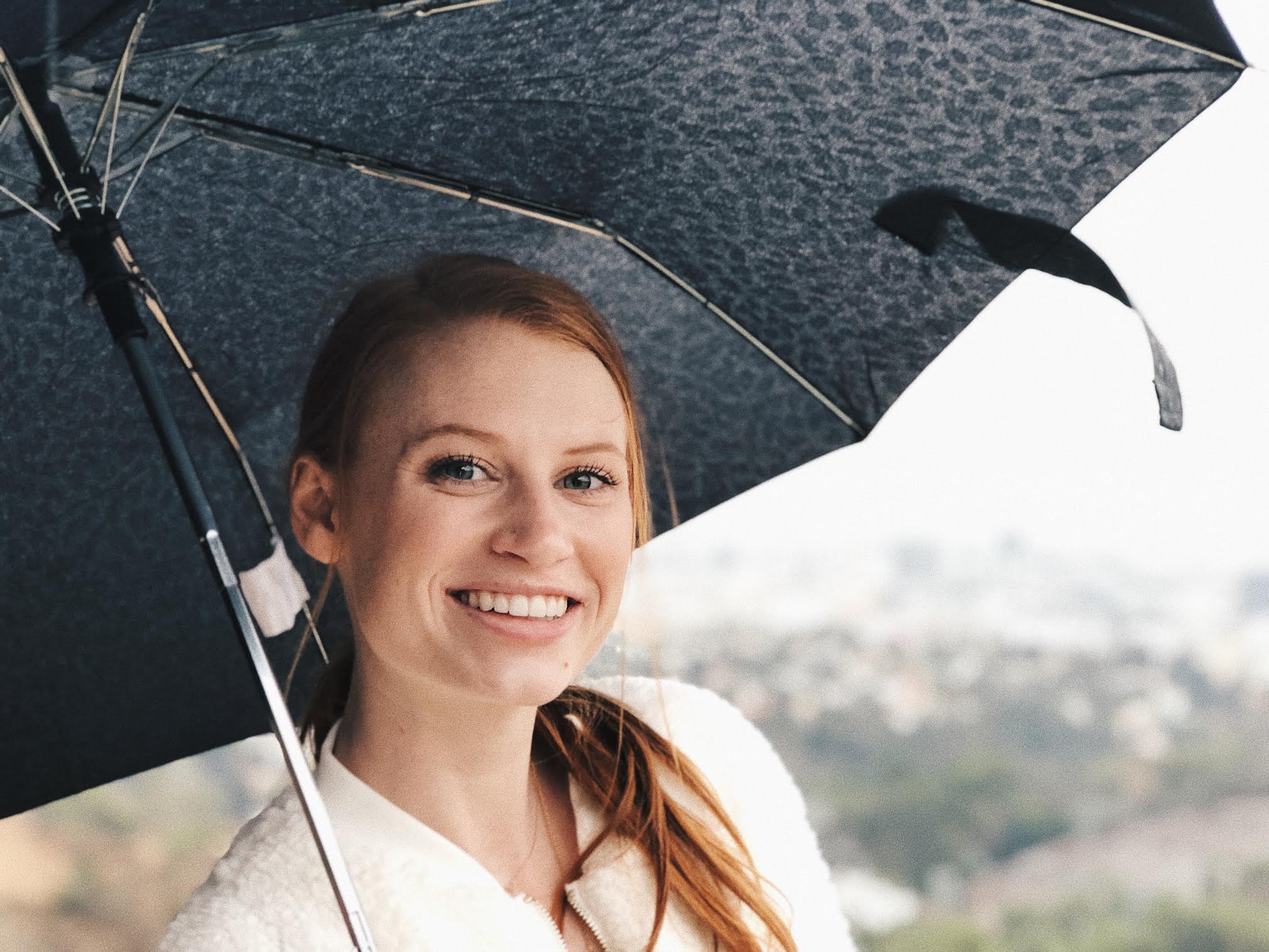 We’re excited to introduce the latest addition to our growing team at DSplus, Gracie Guignon! As a Social Media Planner, Gracie will be working to enhance online reputation and develop social advertising strategies for automotive dealers. Gracie was born and 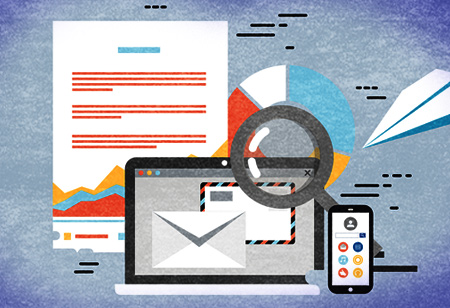 Starting in 2020, our team introduced some pretty exciting campaigns for our Tier 2 program. Our new ELMs and Owners Campaigns reach more consumers to continue communicating with them throughout their shopping journey. The ELMs campaign communicates with consumers who 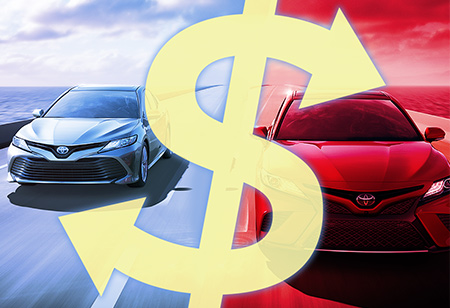 Our Inventory Mover product can really take your social media advertising to the next level by seamlessly integrating the inventory sitting on your lot into a targeted message to prospective customers. That’s because it utilizes one of Facebook’s new products,